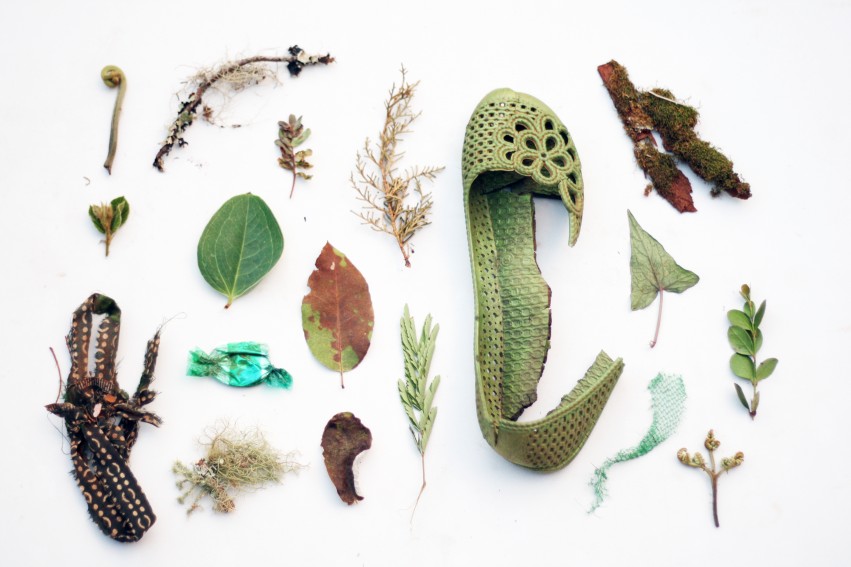 Mount Mulanje towers high above the surrounding tea plantations in the South-East of Malawi. When approaching the massif over the plains it looks like an island in the sky. On the steep climb up we passed idyllic streams through forests. The next day we climbed over and under big rocks and boulders to Sapitwa Peak, the highest point, just over 3000 meters above sea level. We spent four nights on the mountain, and watched the whole lunar eclipse which was an amazing experience.

The mountain is known for a famous tree, the Mulanje Cedar, the national pride of Malawi. This tree is endangered because of extensive logging and bush fires. When walking the massif we met files of men carrying big beams of wood on their shoulders. There are nurseries on the massif with hundreds of young Mulanje Cedars in an attempt to evade extinction, a drop in the ocean.

There are no vehicles on the mountain, everything is done by foot. I found a green shoe that was left behind on one of the paths. I also found a piece of chitengi, and added a branch of Mulanje Cedar.

Read more about this art project