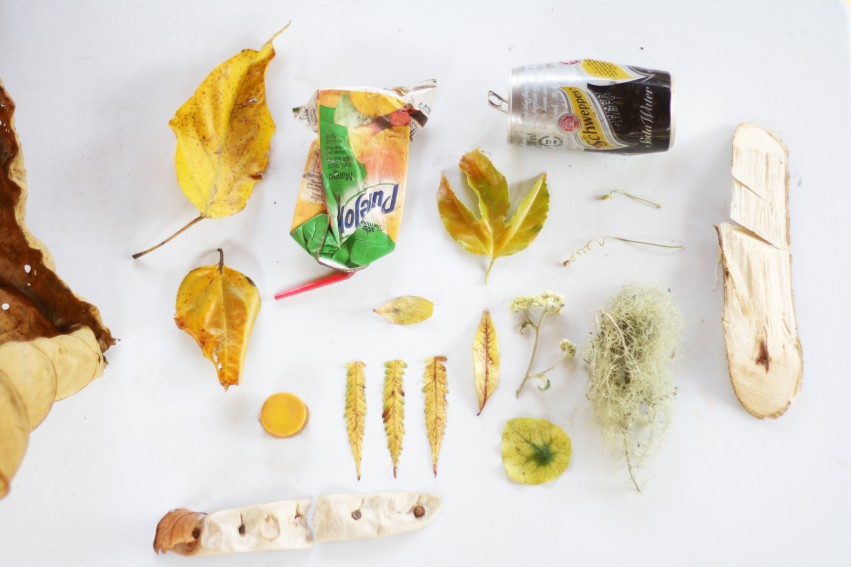 The Zomba Plateau is known for it’s cool climate. The temperatures are well below the average high of the surroundings, thanks to it’s altitude (it rises up to 1.800 metres above sea level) and it’s dense forests. When driving up the twisting tar road, we met a constant flow of bicycles carrying as much wood as possible on their rack. Many times two men were walking besides the bicycles to stabilize the towering piles of firewood. It was a stark illustration of the fact that Malawi has the world’s 5th highest rate of deforestation. Nevertheless, on top of the Plateau we found peace and trees in abundance. We walked along an idyllic mountain stream, through thick vegetation, where the scent of the forest penetrated our nostrils and the cool shadows created an almost Scandinavian experience in the warm heart of Africa. Only after arriving to a recently logged clearing we were again confronted with the harsh reality of too many people needing too much firewood.

We camped on a trout farm, which turned out to be very popular on Sundays. Many people come and enjoy the tonic of the plateau and leave behind packages of the drinks they enjoyed.

Read more about this art project